Where Are We Going?

In this period of intense geopolitical upheaval in Europe and around the world, Night of Ideas will invite reasearchers, writers, artist and community leaders to question the theme Where Are We Going?

This year, the 250+ speakers and performers, including musician, author, and poet Patti Smith, Atlanta Mayor Andre Dickens, Goncourt Prize-winning Franco-Moroccan novelist Leïla Slimani, French sociologist and anthropologist Bruno Latour, and many more, will participate in a nocturnal marathon of philosophical debates, performances, readings and more, taking place this May in a record-breaking 19 US cities.

Coordinated by the Institut Français, Night of Ideas is being presented in 100 countries worldwide, including the United States. The event was first introduced to the US in 2015 by the French Embassy, and has now become a nationwide phenomenon, drawing tens of thousands of people to events across the country.

This national program is made possible with major philanthropic support from the Judy and Peter Blum Kovler Foundation and Carnegie Corporation of New York.

Night of Ideas is produced nationwide by Villa Albertine, a new kind of cultural institution whose mission is to create a community that links France and the United States in a shared exploration of arts and ideas. 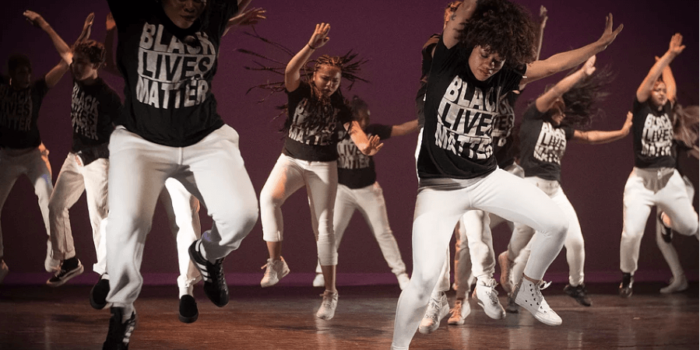 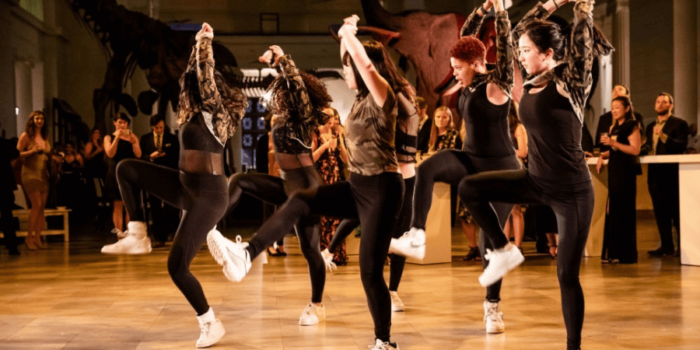